Barstow Community College has been named the 2021 Student Success Award winner by the California public system, which includes 115 other community colleges.

The California Community Colleges (CCC) system honored BCC this year for recording a 29% increase in “students who complete transfer-level English and math courses within one year of their first attempt.” CCC said in a statement.

The CCC is “the largest higher education system in the country” covering 116 colleges in the state with more than 2 million students enrolled each year, according to its website.

BCC Superintendent-President Eva Bagg said a key to getting more students to complete transfer-level English and math classes is to reduce the amount of remedial work they have to complete to reach those higher level classes.

She said she was shocked when she learned that among all BCC students placed in the lowest level of remedial English courses, only 3% have completed transfer level English in six years . By placing more students directly into transfer level courses, “with the right support, they were doing very well.”

“We weren’t hurting them, we were actually preparing them for better success,” Bagg said. “To make the professors feel comfortable with this, it was a big change, but we had a lot of administrative pressure and we’re really trying to look at the data and adapt.”

The CCC decides its winner of the â€œStudent Successâ€ award by examining which college sees the greatest improvements in English and math completion rates at the transfer level.

CCC Vision for Success is an initiative, adopted by the Foundation for California Community Colleges, focuses on the use of data, workforce development partnerships and student “end goals,” according to the system’s website.

The initiative, which is supported by the James Irvine Foundation, the Bill & Melinda Gates Foundation and the College Futures Foundation, sets goals for 2022 that include a 35% increase in the number of CCC students transferred to college campuses in ‘State, and a substantial increase in “Technical Education Career” of students hired in their respective fields.

A law that came into effect in January 2018, part of a state assembly bill signed by former Governor Jerry Brown, set requirements for community colleges to “maximize the likelihood a student enters and completes transfer level courses in English and mathematics within one year “, as described on the CCC website.

The CCC bestows top honors on two of its schools annually through the Dr. John W. Rice Awards. In addition to â€œStudent Achievementâ€, colleges also compete in the â€œDiversity and Equityâ€ category. This year, Merritt College in Oakland won the latter award.

The namesake of the awards, Dr John Wesley Rice Jr., served on the CCC Board of Governors from 1992 until his death in 2000 and advocated for “equal employment opportunity and not -discrimination in the state system, according to the statement of the BCC.

Rice retired from a career as a minister and educator in Alabama before moving to California in 1985, according to an Associated Press obituary.

Among other things, he “helped create a tutoring program at Stanford University and worked to provide parks and playgrounds for children,” the obituary reads. His daughter, Condoleezza Rice, served as national security adviser to former President George W. Bush during his first term and US Secretary of State during his second.

The CCC began honoring schools with the â€œDiversity and Equityâ€ award in 2001. The â€œStudent Achievementâ€ award was added in 2019, BCC said.

Charlie McGee covers the town of Barstow and its surrounding communities for the Daily Press. He is also a member of the Report for America corps of the GroundTruth Project, an independent, non-partisan, non-profit news organization dedicated to supporting the next generation of journalists in the United States and around the world. McGee can be reached at 760-955-5341 or [email protected] Follow him on Twitter @bycharliemcgee.

Previous Mask mandate needed at GA State Universities. Why is nothing happening?

Next Online gambling involving money is now banned in Karnataka 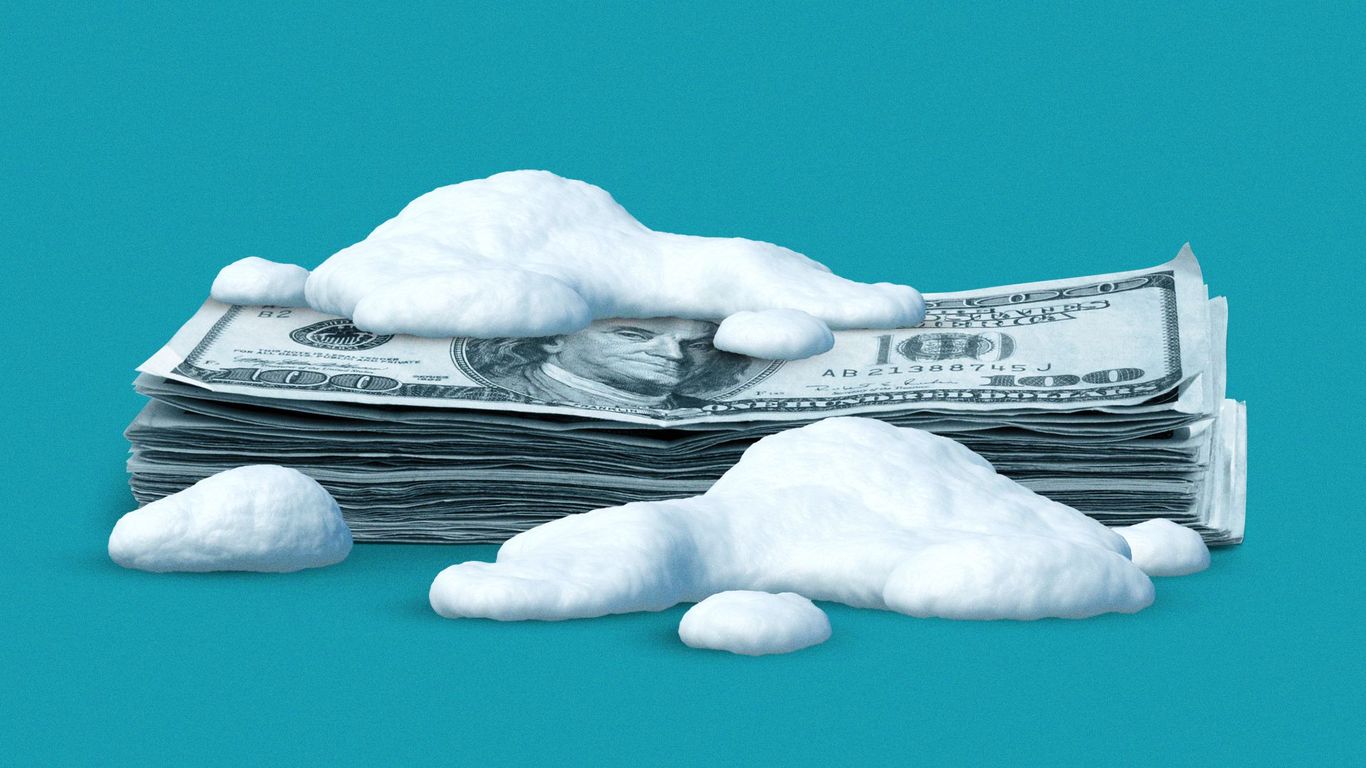 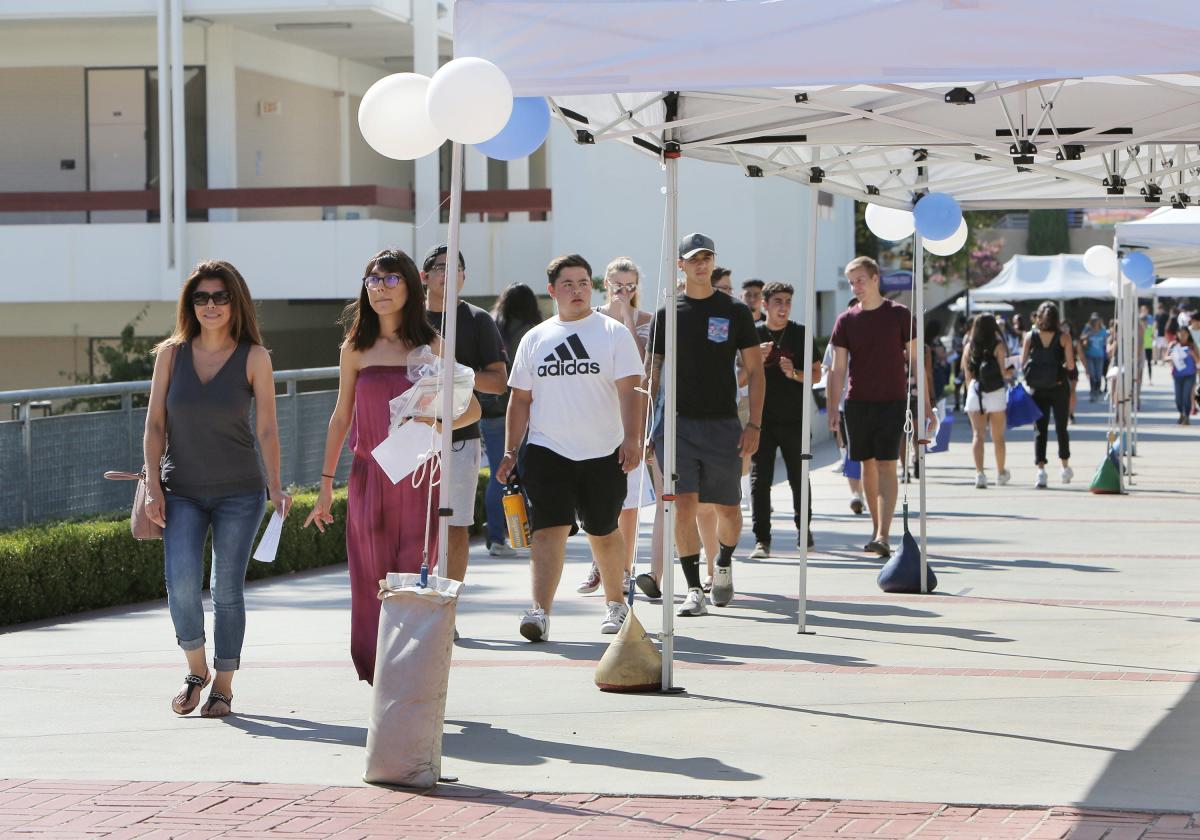 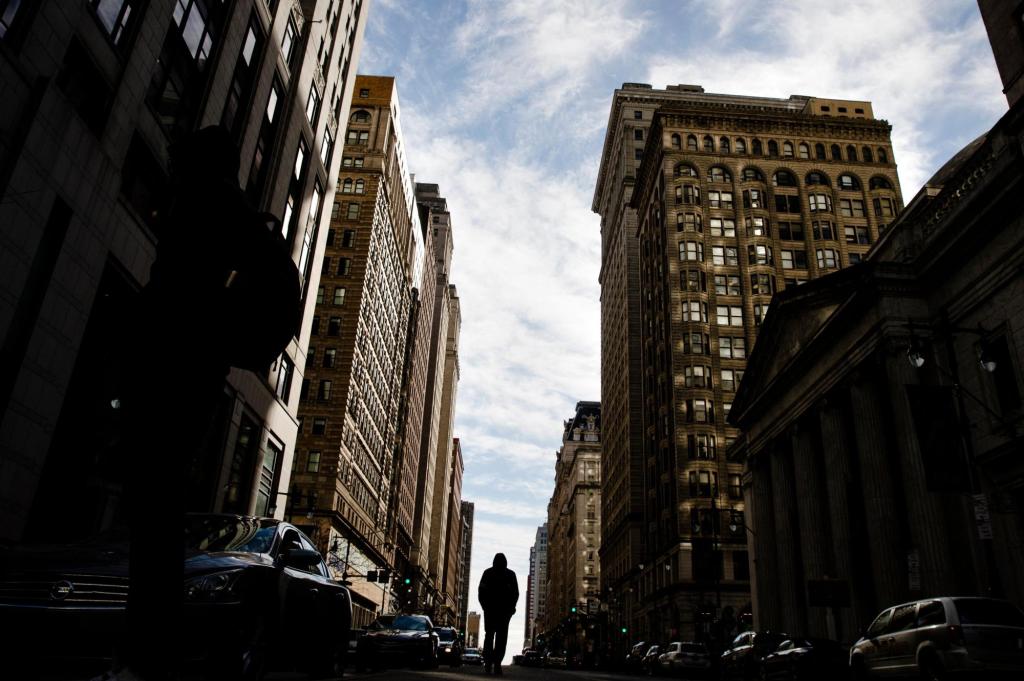