Why don’t Chinese banks return people’s money now? Will the financial crisis like that of 2008 happen?

NEW DELHI :: The Union Government will propose the Central Universities (Amendment) Bill 2022 for consideration and passage in the Rajya Sabha today, August 8.

Mansukh Mandaviya, the Union Health Minister, will introduce a resolution to elect a House member to the Board of Institutes established by the National Institute of Pharmaceutical Education and Research (Amendment) Act 2021, the manner specified by the President. .

Mandaviya will also propose a motion to appoint a member of the Indira Gandhi Northeast Regional Institute of Health and Medical Sciences, Shillong, to the board of trustees as directed by the president.
The 53rd Report of the Public Accounts Committee on “Excesses over Voted Grants and Imputed Appropriations (2019-20)” will be presented by Bhubaneswar Kalita and Shaktisingh Gohil (2022-23).

The 19th Report of the Parliamentary Standing Committee on Coal, Mines and Steel on “Coal Conservation and the Development of Infrastructure for the Transportation of Coal across the Country” regarding the Ministry of Coal will be discussed in a Statement by Union Minister Pralhad Joshi.

MPs can be arrested even during parliamentary sessions: Vice President Naidu

Next Save Money Now / Deals of the Week! Head-to-toe protection 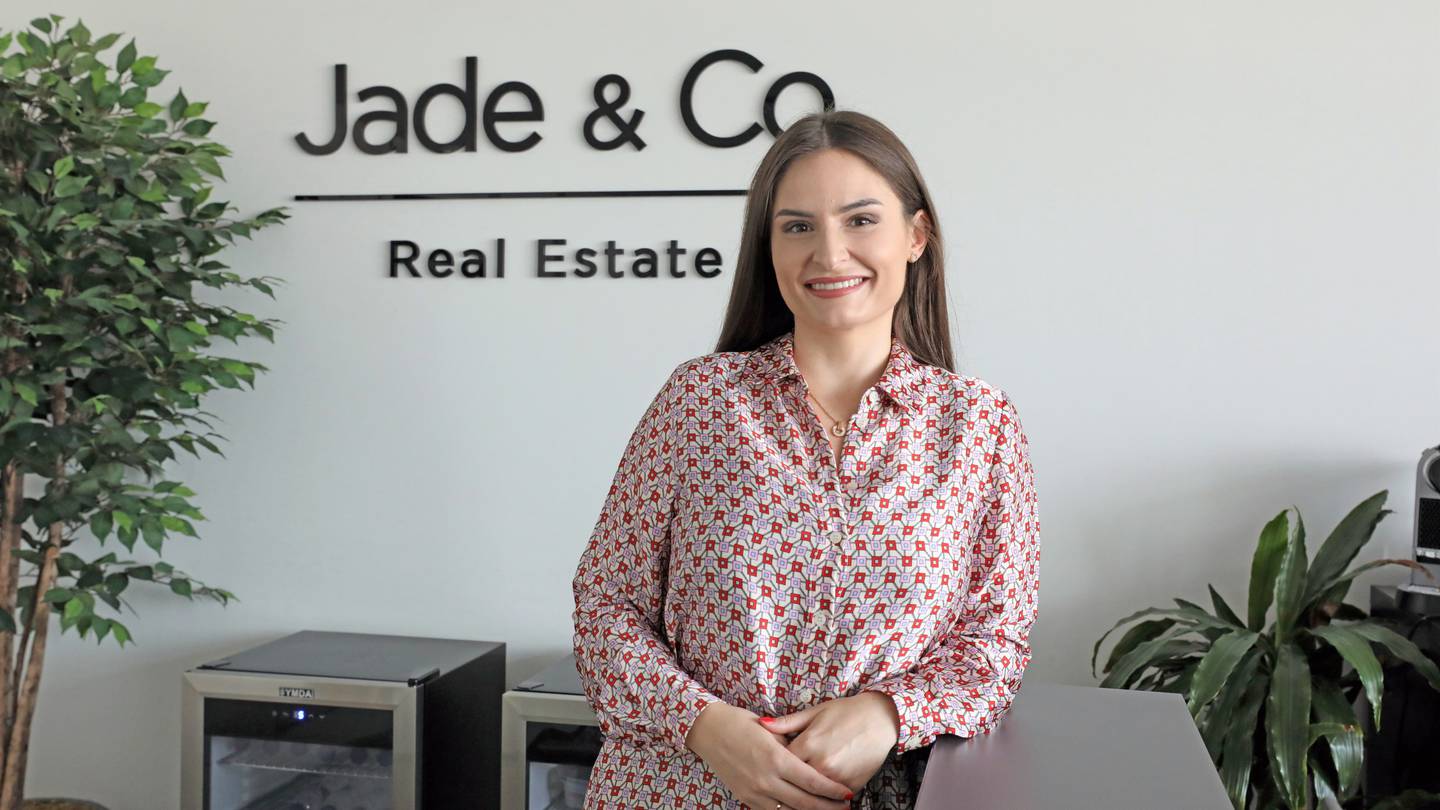