In the past two weeks, four private colleges and universities have each received donations of $10 million. In each case, a primary purpose of the donations has been to increase financial aid, academic programming, and student support.

May 2nd, Whitman College, a liberal arts college in Walla Walla, Washington, announcement he had received a $10 million gift from the family of J. Walter Weingart, a longtime Whitman faculty member. The donation will be used to create the J. Walter and Katherine Weingart Opportunity Scholarship, in honor of “Walt” Weingart, who taught history at Whitman for 35 years and his wife, Kathie Weingart, who was a professor of psychology at Walla Walla Community College for over 30 years. J. Walt Weingart retired in 2002 and died in 2021.

The scholarship will be awarded to Washington Whitman students, beginning with those entering in the fall of 2023. It will meet all of their demonstrated financial need. According to the college’s announcement, when the new scholarship becomes available for all four class years, it will support approximately 500 Whitman students each year, or approximately one-third of the student body.

“We are deeply grateful for the impact this scholarship will have on future generations of students and we greatly appreciate the generous philanthropy of the Weingarts in making this long-held aspiration a reality,” said President Kathleen Murray. “This beautiful gift is especially meaningful because it comes from members of the Whitman and Walla Walla community.”

The Weingart family previously made a donation that provides need-based scholarships to students transferring to Whitman from community colleges.

Also on May 2, Drexel University in Philadelphia, revealed that he received a $10 million pledge from one of his alumni, Ronald W. Disney and his wife Kathleen. The bequest will fund scholarships and program support for students from underrepresented backgrounds, primarily at the University’s Bennett S. LeBow College of Business.

Additionally, the Disney donation will be used to support a mentorship program for West Philadelphia public school students, hunger and poverty research in the Philadelphia area, and mental health and wellness programs. be for Drexel students. Drexel said the portion of the pledge going to LeBow College was the second-largest donation made to the business school by an individual.

“I am deeply grateful to Ron and Kathy Disney for their visionary generosity to Drexel and our neighbors in Philadelphia,” said Drexel President John Fry. “Their far-reaching gift demonstrates not only their commitment to expanding educational opportunities and quality programs to the widest range of talented students, but also their confidence in Drexel’s civic engagement mission to promote health equity. and help create more equitable learning environments in our city’s public schools.

Prior to this donation, the Disneys had established two other endowment funds for LeBow College students. Ronald Disney is chairman of Disney Bingham Investments, a health care investment and advisory firm in Dallas. He earned a bachelor’s degree in commerce and engineering from Drexel in 1972.

End of April, Center College, a highly regarded liberal arts college in Danville, Kentucky announcement that he had received a $10 million donation from an anonymous donor that will be used to support various educational opportunities for first-generation students. The Center will use the donation to provide all incoming first-generation students with $5,000 enrichment funding in addition to their financial aid package.

“This donor’s transformative gift will ensure access and opportunity for bright, deserving students regardless of economic need,” said Center President Milton C. Moreland. “We are deeply grateful for this generous support which will help level the playing field and provide first-generation students with opportunities to increase their independence and career readiness. Center is one of the only colleges in the United States to offer this level of support to all first-generation students.

According to the Center, the funds can be used by students to pursue activities such as independent research, entrepreneurship programs, professional internships and study abroad experiences. Recipients will also be able to use the funds to pay for other resources, such as a laptop, textbooks, health services, travel expenses, or other emergency costs during their four years at the College.

Center wasn’t the only Kentucky institution to receive a recent major gift. the Brown – The Forman Foundation donated Simmons College, the only private Historic Black College and University in Louisville, a $10 million donation. The donation will be used to add new degrees, programs and faculty, as well as to enroll more students, Simmons officials said.

The donation to Simmons was part of a total $50 million commitment Brown-Forman made to five organizations in West Louisville. Commenting on the donation to his institution, Simmons College President Dr Kevin Cosby said: “If we want to bring the best to our city, we must build the best for our city. This money helps build the best to make come the best, because you can never attract the eagles if your establishments are chicken coops.”

Next Millennial Money: A loved one owes you money. Now what? 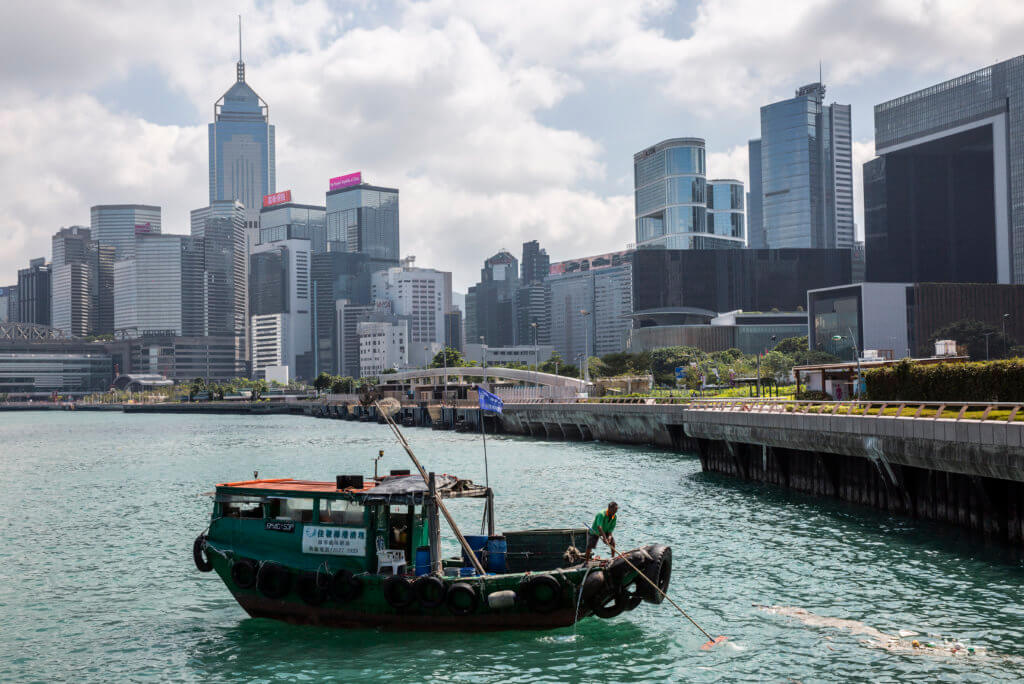 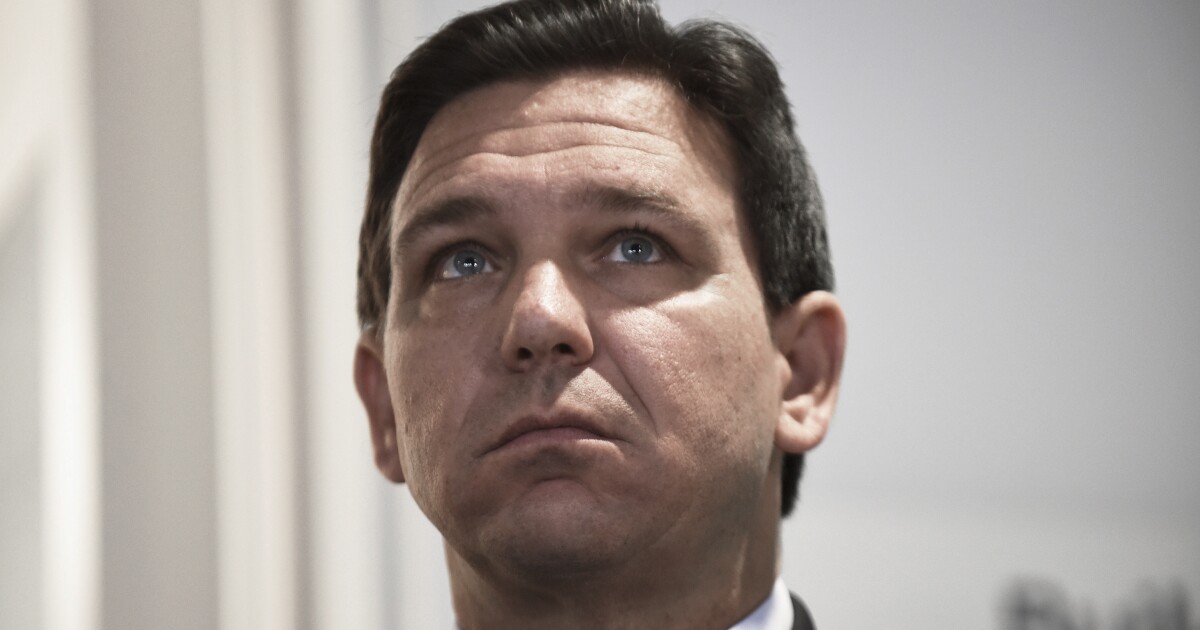