TOPEKA – Friends University in Wichita offers a bachelor’s degree in zoology, while Donnelly College in Kansas City, Kansas is ranked as the most diverse college in the Midwest.

Baker University, the oldest continuously operated university in Kansas, was established in 1858 long before the state’s large public universities were launched. And, McPherson College offers a top notch program in antique automobile restoration.

These accredited, nonprofit higher education institutions form the backbone of the Kansas Independent College Association. Each of the association’s 20 liberal arts colleges and universities have exciting stories to tell about their contribution to the state’s well-being and workforce, said Matt Lindsey, association president .

He said Kansas doesn’t have a branded elite private college like Notre Dame, Stanford or Duke. Instead, there is a cluster of private schools with enrollments ranging from 300 to 3,600 that operate alongside an assortment of over 30 public universities and colleges.

â€œWe have to speak a little louder to talk about some of the great things that we do,â€ Lindsey said on the Kansas Reflector podcast. â€œWe are often faced with four-year public schools. Our native thinking in Kansas is turned towards KU, K-State and Wichita State. We need all of us to row together to have a thriving economy and culture in this state. And that leads to a lot of very powerful conversations in policymaking about what our role can be. “

Lindsey said private liberal arts colleges and universities in the state sometimes bogged down in stereotypes about high tuition and diversity deficits, but these institutions were attracting students during the COVID-19 pandemic .

Last fall, independent colleges and universities in Kansas welcomed a total of 23,263 students, a total decline of 5.6%. However, enrollment on their main campuses of association schools increased by more than 2%. The slippage on satellite campuses was offset by a 7% increase in the number of foreign students.

At the same time, enrollments fell 3.6% at the six public universities managed by the Kansas Board of Regents. Enrollment fell 11.7% at public community colleges and fell 8.7% at public technical colleges in Kansas.

â€œThis was motivated by the fact that many out-of-state students came to Kansas private colleges,â€ Lindsey said. â€œI suspect it’s because we made a commitment to be in person and do our best to be a community where we held each other accountable for the things that kept us safe from COVID.â€

The association’s private schools own about 11% of Kansas’ student body, but award one-fifth of bachelor’s degrees. These colleges and universities produced 40% of the bachelor’s degrees in nursing and 19% of the state’s new teachers.

Lindsey said a student choosing to attend Manhattan Christian College instead of Emporia State University, for example, might be drawn to a more personalized academic environment not possible at large schools. He said the president of the private Christian college, Kevin Ingram, could walk around the campus and refer to each student by name. This is not realistic for ESU President Allison Garrett or other senior university executives.

“Not just the name, but, you know, ‘Did you study for your math test? Great job in the volleyball game last night. How is your grandmother? It is a virtue of our size and our mission. I don’t think it would be fair to ask President Garrett to be able to do this at Emporia State. The mission is different, â€he said.

The net cost of a four-year bachelor’s degree at Kansas Independent College Association schools was $ 69,000, as few students were forced to pay the listed price due to financial aid, Lindsey said. A key distinction in the financial analysis was that 84% of graduates from those 20 private schools completed in four years, he said. The four-year graduation rate at the University of Kansas was about 50%.

Lindsey said the college debt problem was most acute among students who borrowed a sum of money to take an extra year or two to graduate or did not graduate with careers with potential. higher income. Instead of being a marketable asset, he said, the university has turned into a liability for those who don’t finish on time or at all.

He said he was skeptical that private schools in the state would approve a national policy offering free tuition at community colleges across the country.

â€œI am not in favor of this approach. And I don’t think our private colleges would see that as favorable. A federal policy of saying this sector is what we are going to support broadly seems problematic to us on a precedent basis, â€he said.

Save or invest: where to put your money now 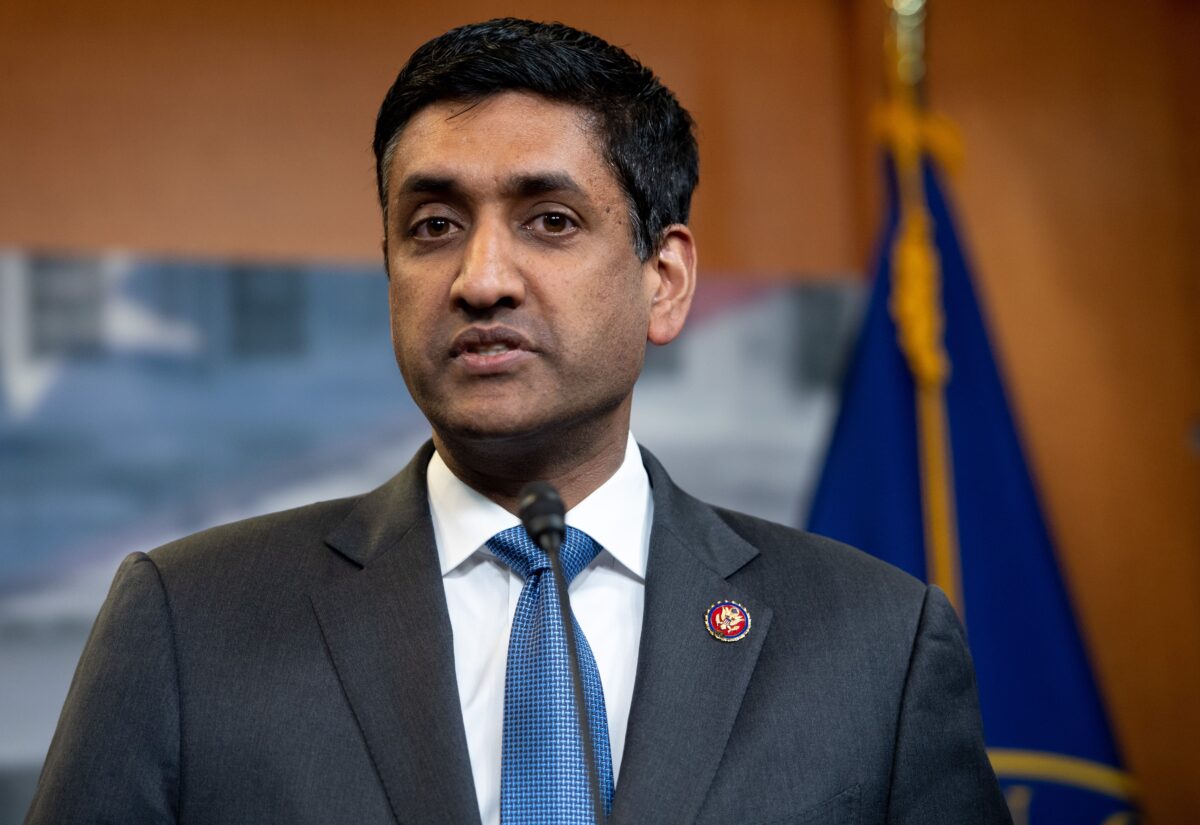 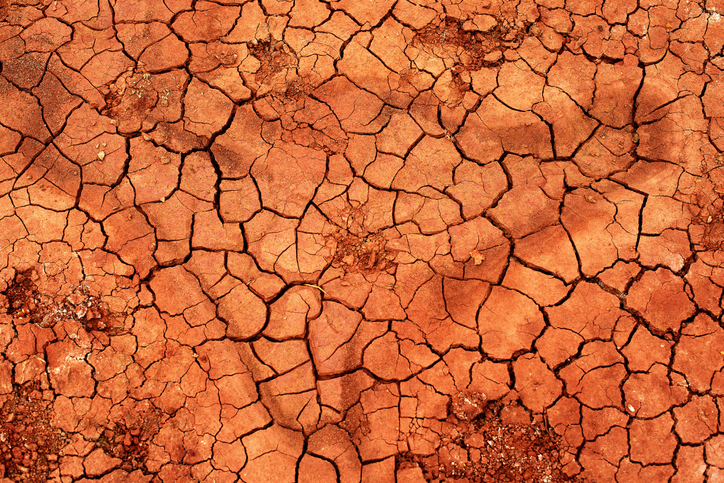 Many US public colleges’ spending per student ‘down before pandemic’