President Joseph R. Biden conceded in a town hall last week, that the tuition-free community college would be one of many policies dropped or scaled back in the Democratic Build Back Better agenda, thanks to opposition from moderate Senses. Joe Manchin (DW.Va.) and Kyrsten Sinema. (D-Arizona).

It is a missed opportunity. The modest costs of a tuition-free community college would have been fully paid for by slightly higher taxes on wealthier Americans and greater economic productivity from a more educated workforce. Yet a persistent and unfair stigma against community colleges makes it difficult to defend them.

From an early age, an educational elitism mentality tries to convince us that there is an objective hierarchy of schools, with Ivies at the top and community colleges at the bottom, just below the clown schools. The truth is that there are many equally valid paths available to anyone interested in higher education.

When I graduated from high school I enrolled in Middlesex College because it was an incredibly affordable way to receive the exact same general education credits that would have cost Rutgers almost $ 16,000 a year. . Even so, I often felt embarrassed to tell people where I was studying, knowing the assumptions others would make: “Community colleges are for the stupid, the lazy, and the unmotivated.

A lot of stigma around community colleges comes from their inclusiveness. You cannot be rejected as long as you meet the basic requirements, such as living in the area. There is no prestige in being accepted if everyone is, but prestige is not the goal of getting an education.

Education is about broadening your outlook and preparing yourself for the world. In that sense, community colleges are great places to find out what it is you really want to do with your life.

Compared to giant universities like Rutgers, community colleges often rely more on full-time faculty with smaller class sizes. It is easier to access individual services such as vocational guidance or mental health care.

Even though the median four-year university graduate earns more than the median community college graduate, he earn a lot more that someone with no degree at all.

As more and more people recognize the astronomical cost of higher education, the stigma begins to decrease. The foundation of clubs like the Rutgers Transfer Student Association shows that old stereotypes don’t have to go on forever.

Federal policy must adapt to this change. Although they are less expensive than four-year universities, community colleges can still cost thousands of dollars a year. Fees, books, transportation, accommodation, and other expenses beyond tuition can add up quickly.

Community colleges serve a disproportionately high share of non-traditional students, from single parents to seniors, veterans to people with GED. Many students are already working full time and cannot afford classes amidst all of their other responsibilities.

The tuition-free community college is a no-brainer.

The original plan for the Build Back Better program costs only $ 109 billion over the next decade, which works out to about $ 3.52 per adult per month.

Even that exaggerates the burden on the average American, as it would have actually been funded by slightly higher taxes on billionaires and increased economic growth thanks to a more educated workforce.

Needless to say, the shrinking of the Build Back Better program has been demoralizing – not just for community colleges, but everything from the expansion of the child tax credit to efforts to fight climate change.

It’s easy to blame the reckless and arbitrary demands of Manchin and Sinema – in large part because they are, in fact, to blame. In their quest to rebuild worse, the two senators insist on an underfunded and disappointing bill offering greater child poverty, higher carbon dioxide emissions, less affordable housing, more expensive childcare and more expensive prescription drugs that the plan backed by literally all other Democrats and a majority of the American people.

Manchin and Sinema ask questions no one else dares to ask, such as, “What if we just take the existing bill while making sure fewer people benefit from it and remove the most popular provisions?” “

If they do not learn to cope with the overwhelming consensus of the Democratic Party, the entire country will suffer the consequences.

Winston Churchill said of the Royal Air Force during World War II that “Never in the realm of human conflict has it been so due by so much to so little.” Unfortunately, today, never in the field of public policy has been so much due to so little.

Look no further than New Jersey Community College Opportunity Grant, which made community college tuition free for students earning less than $ 65,000 per year. A few conservative states have similar guarantees, including the Tennessee Promise program.

Higher education is an investment in our future, both at the individual and societal level. If the federal government can’t recognize this, it’s good to know that at least some states do.

Thomas Kozma is a junior student at the Edward J. Bloustein School of Planning and Public Policy, specializing in planning and public policy. His column, “With freedom and justice for all”, is broadcast every Tuesday.

* Columns, drawings and letters do not necessarily reflect the opinions of Targum Publishing Company or its staff.

YOUR VOICE | The Daily Targum welcomes submissions from all readers. Due to space limitations in our print journal, letters to the editor should not exceed 900 words. Columns and guest comments should be 700-900 words long. All authors must include their name, phone number, grade year, and college or department affiliation to be considered for publication. Please submit by email to [email protected] by 4:00 p.m. to be considered for the next day’s post. Columns, cartoons and letters do not necessarily reflect the opinions of Targum Publishing Company or its staff.

Next NJ's top public colleges and universities generate $ 6.1 billion in economic activity in the state 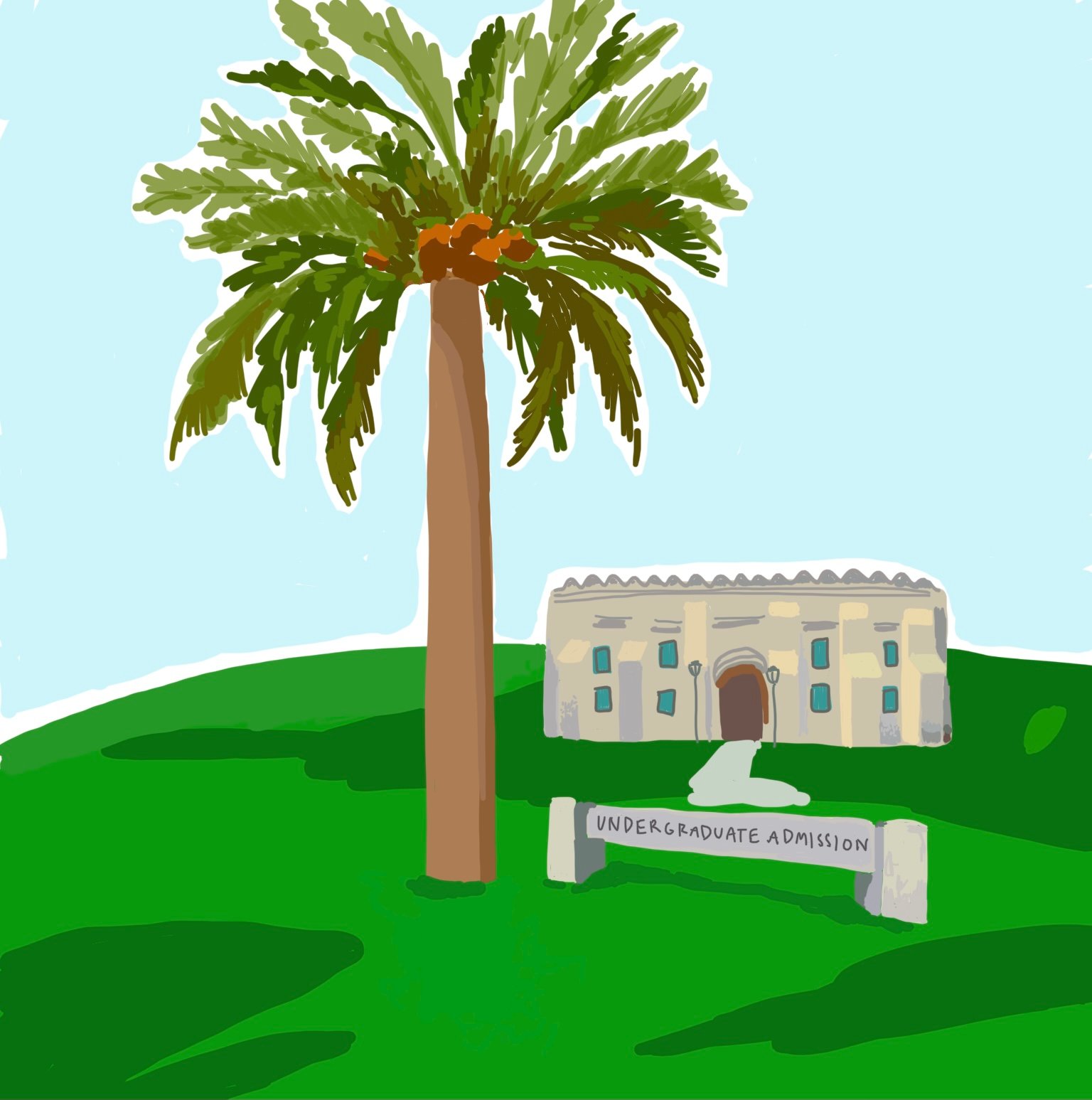 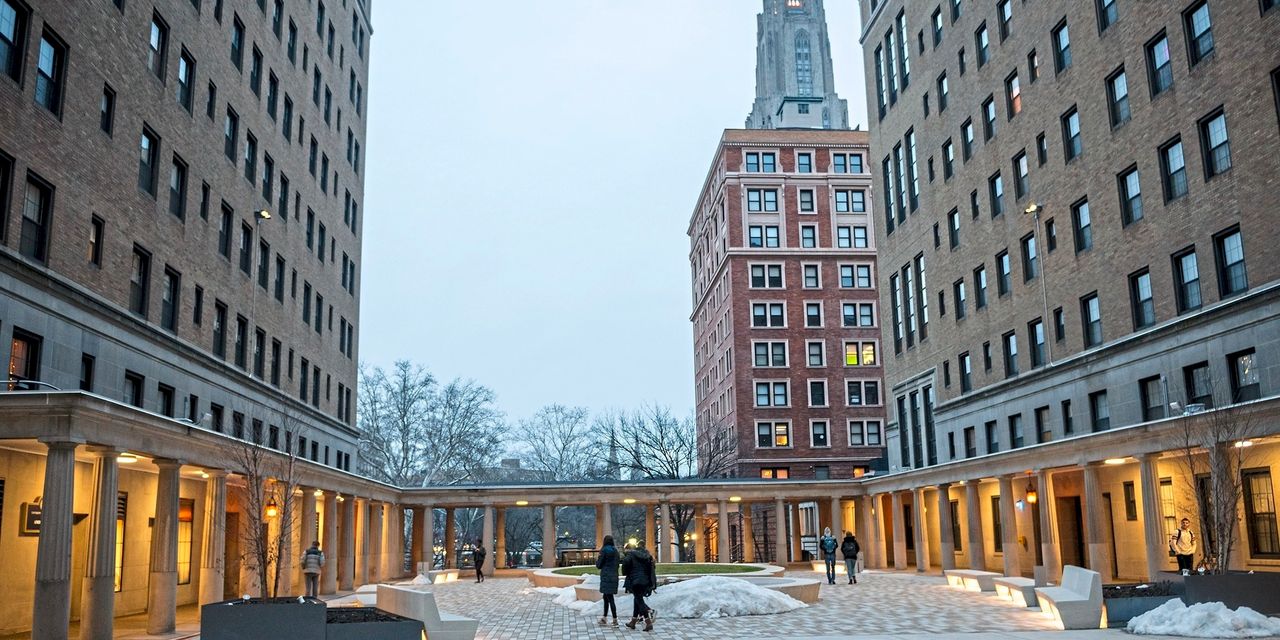 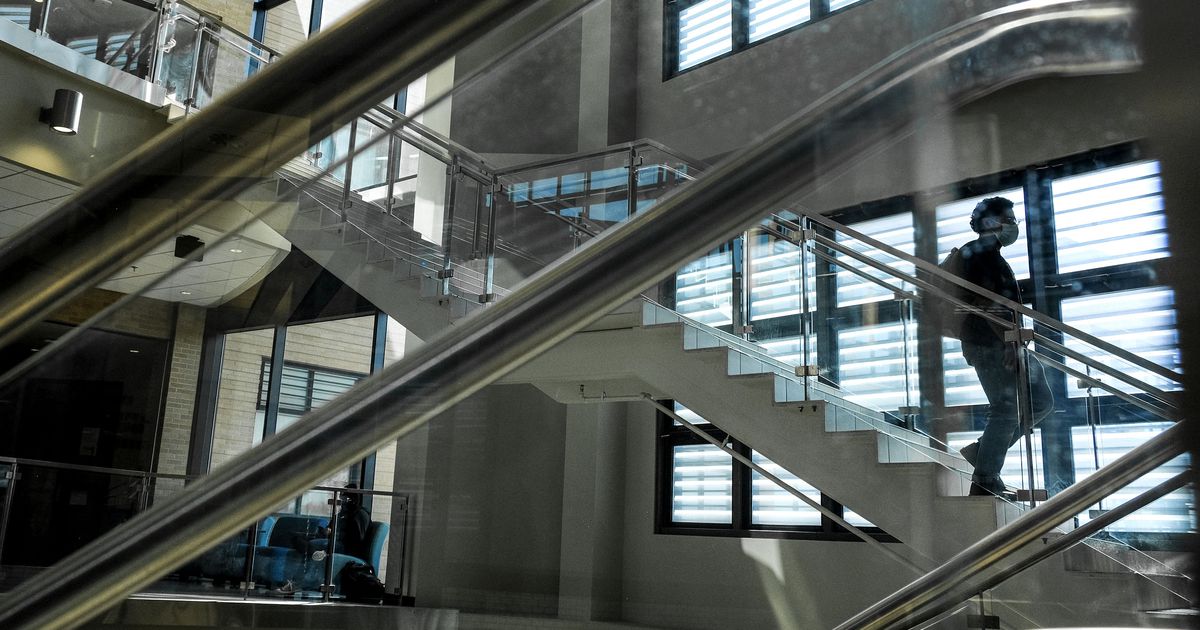