The Academic Staff Union of Universities (ASUU) has threatened to question universities that have not respected its decision to remain on strike while negotiations with the federal government continue.

ASUU President, Prof. Emmanuel Osodeke said so in an interview with News Agency of Nigeria (NAN) on Monday in Abuja.

The ASUU had been on strike for five months to assert its demands.

NAN, however, reports that since the union went on strike, few of its members have pulled out of the ongoing strike to resume their academic activities.

According to Osodeke, “we will punish those who have withdrawn from our current strike in the appropriate manner.

“We will make sure to interview them and we will follow up as appropriate.

“We even interviewed some of them according to the union,” he said.

Osodeke also noted that since the last Tripartite Plus meeting convened by the president’s chief of staff on the ongoing industrial action more than a month ago, there has not been another meeting.

He said there was nothing concrete that came out of the last meeting held at the villa.

“We haven’t been called to any other meeting since then and the government hasn’t offered us anything, they just asked us to meet the committee, that’s all.

He also said the union would meet with the government within the week. (NOPE)

Next States are contributing more to public colleges, but will it last? 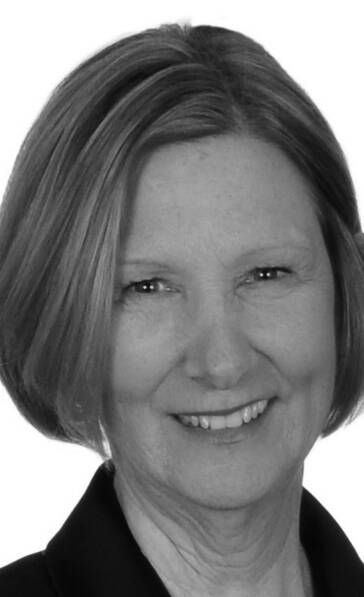 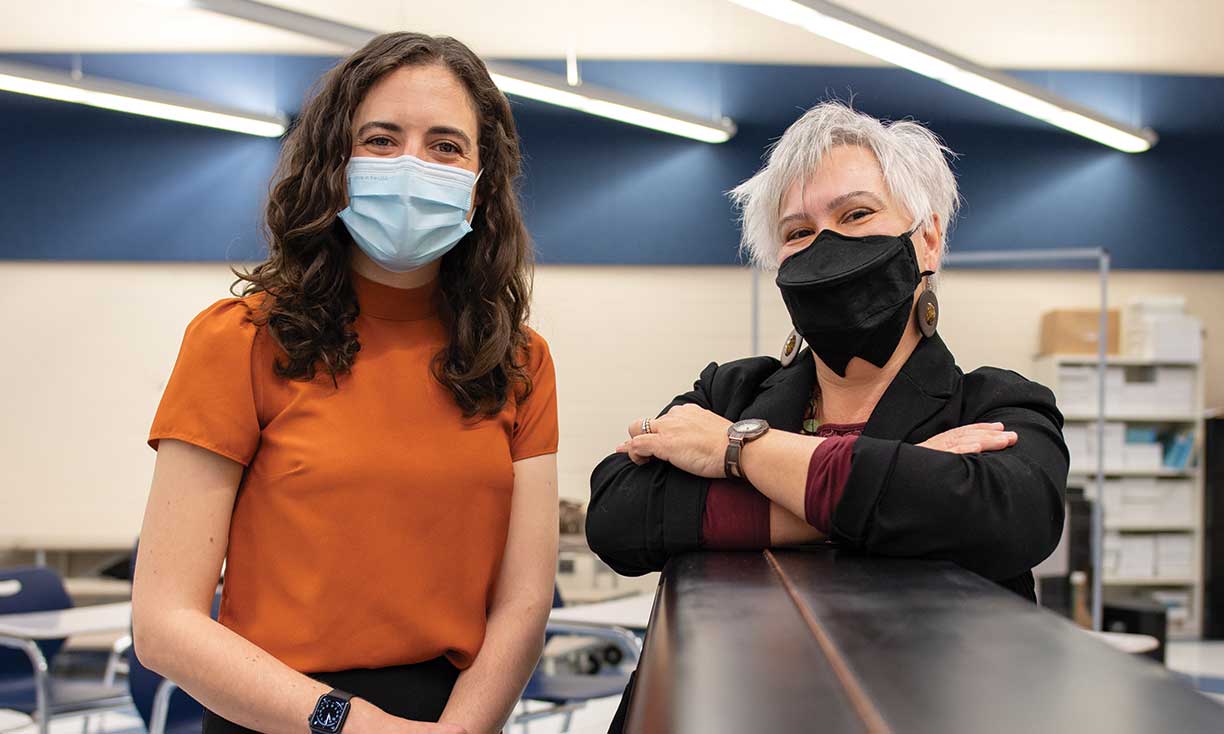 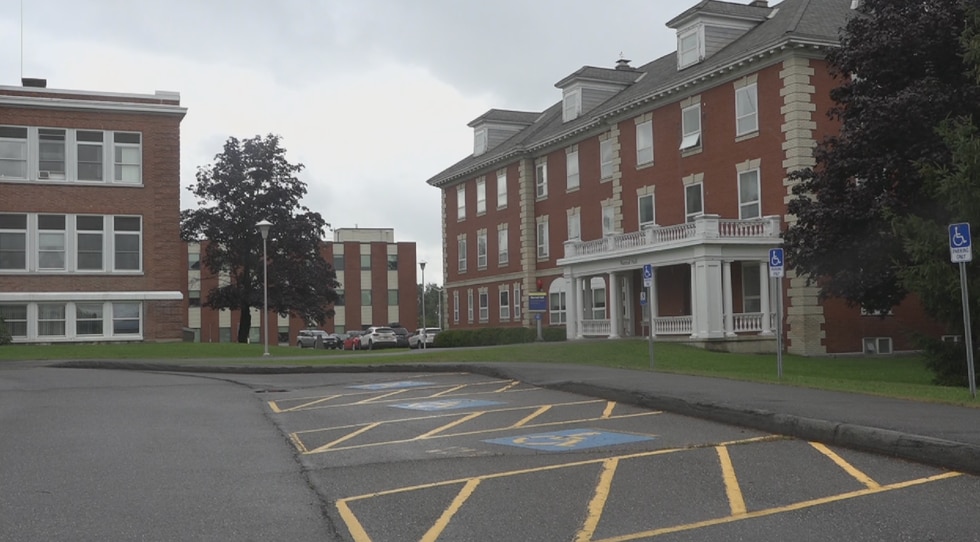 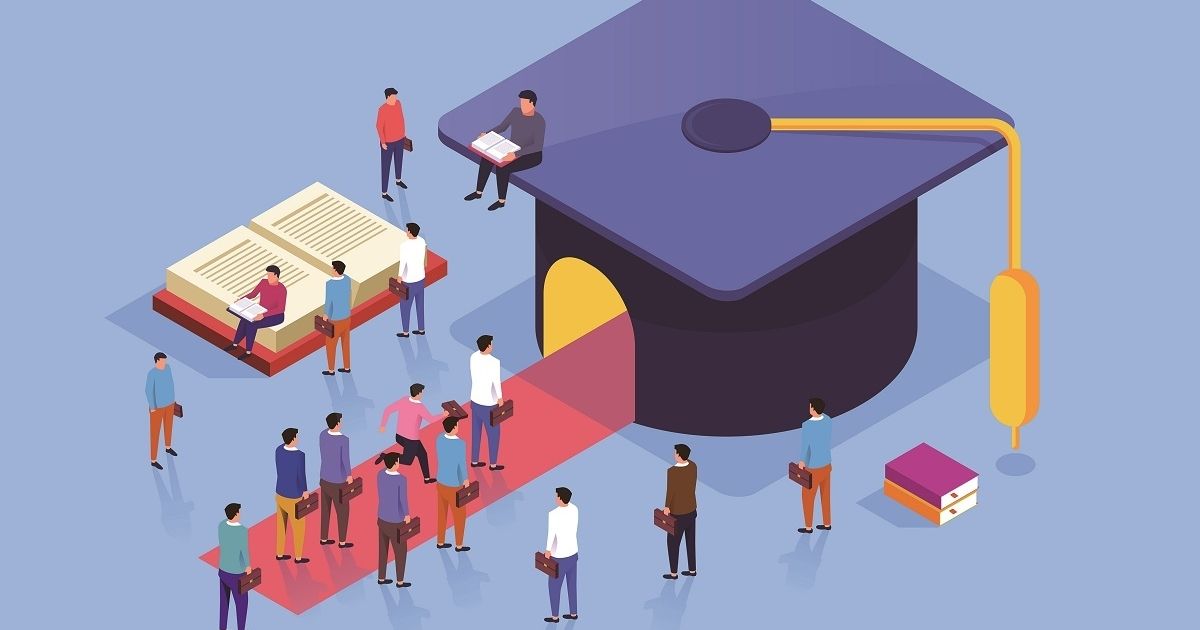 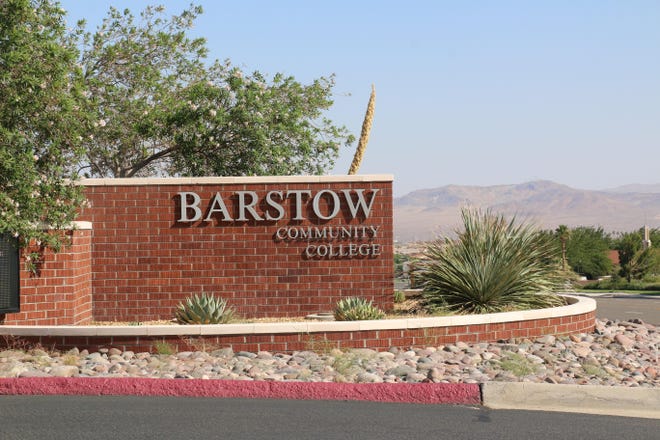