(Image by Paul Brennan from Pixabay)

ATLANTE – Tuition fees do not always increase. For nearly all of Georgia’s 340,000 public university and college students, they will drop next fall.

This is thanks to a sharp increase in state funding granted in exchange for eliminating a fiscal hangover that had lasted more than a decade.

Georgia University System Regents, meeting at Albany State University on Tuesday, approved tuition and fees for the system’s 26 schools, which will lower overall costs by 7.6 percent. in the typical school. Students will save from $226 for a full two-semester charge at Georgia Southern University’s Armstrong campus in Savannah to $1,088 at Georgia Tech.

The only exception is Macon-based Middle Georgia State University, where total costs for in-state undergraduates will increase by $20 next year to $4,762 as part of a three-year plan to raise tuition fees to match similar universities.

The typical Georgia school charges undergraduates in the state $6,716 this year, which will drop to $6,360 next year. Costs will range from $11,764 at Georgia Tech to $3,306 at Swainsboro-based East Georgia State College.

“This is a huge win for students,” Tracey Cook, executive vice-chancellor for fiscal affairs, told Regents on Tuesday.

Nationwide college cost increases slowed sharply in 2021-22, as the College Board found that tuition and fees rose only 1.6% for in-state students in public four-year colleges.

Georgia’s typical tuition and fees are lower than all but three states in the 16-state region covered by the Southern Regional Education Board. Many students pay less than the listed price due to other types of aid. But more than 40% of Georgian students are now borrowing to pay for their college education, with students borrowing more than $6,000 on average at some universities.

The Regents have kept tuition fees flat for three consecutive years and five of the last seven. But a charge called a “special institutional fee” was imposed on top of tuition amid $1 billion in state budget cuts during the Great Recession of 2009 and remained even though it was meant to be temporary. Most mandatory fees are earmarked for specific purposes, such as technology, intercollegiate sports, student activities, or public transit. But the special institutional fee only existed to raise funds for general expenses, in addition to tuition.

Unlike tuition fees, HOPE scholarships funded by the Georgian lottery cannot be used to pay special institutional fees, which means they have hit more pockets of students. HOPE scholarships are for students who graduate from high school with a B average and maintain a B average in college.

Last December, a legislative committee recommended the removal of the levy. Then university leaders said the $230 million generated was too big to dispose of unless replaced with state money.

But due to soaring state revenues, Governor Brian Kemp and lawmakers agreed to do just that. They gave a total of $661 million in new public funds to the system, increasing funding by 27% to not only offset costs, but add $219 million for a full year of $5,000 salary increases for university employees, $107 million to cover student increases. and buildings and $66 million for the repair and renovation of buildings.

“It’s the best budget I’ve seen in a very long time, in fact, since my time in the university system,” Cook said.

Overall, lawmakers will spend $3.12 billion in public funds for universities in the year beginning July 1, as part of an overall budget of $9.2 billion that also includes 3 .13 billion in tuition, $1.63 billion in federal funds, and $1.32 billion in research funds.

Tuition will drop by the highest percentage at schools with many students seeking two-year degrees, such as East Georgia State, Rome-based Georgia Highlands College, and Perimeter College campuses in Georgia State University. There, because tuition fees have been low, fees were a significant portion of overall costs.

“The elimination of these special fees is a big deal for our students,” Regent Neal Pruitt said.

Five schools will raise other fees. In each case, the costs will still be lower after the other fee increases.

Some students who receive the HOPE scholarship — or the HOPE grant given to technical college students — may also get more help because lawmakers ordered the Georgia Student Finance Commission to cover at least 90% of tuition with a such assistance, increasing expenses by $25 million.

How Tuition Will Change At Georgia Colleges

Previous Will a private college endowment tax in Rhode Island work, and how much might it raise?

Next Karnataka plans rapprochement between RGUHS and Estonian universities 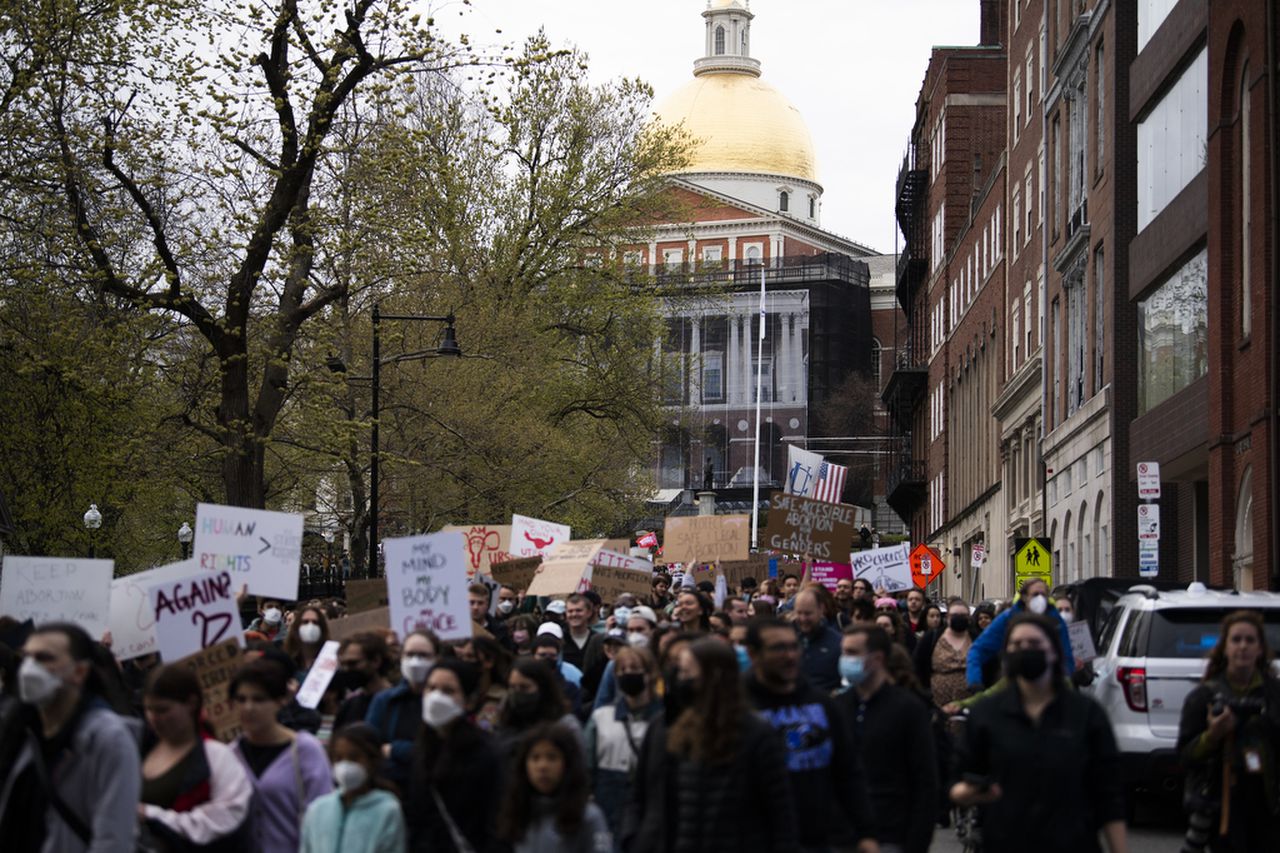