We’ve seen the money, now show us the growth

I am a proud first generation student and graduate of UMass Amherst. My younger brother graduated as an associate from MassBay Community College. Thanks to our parents’ dedication to making sure we had more opportunities than they did, we graduated without incurring student debt.

Debt-free public higher education was a reality for the majority of Massachusetts students until 1988 (the year I was born), when the MassGrant covered 80 percent of tuition and fees at public institutions. Today, the MassGrant maximum covers less than 14% of tuition and fees at UMass Amherst. And funding for higher education has not recovered since the drastic cuts of 2001, with a 32% drop in funding per student and a 32% drop in scholarships between 2001-2018. A UMass Amherst student must work more than 23 hours per week, just to cover tuition and compulsory fees, not to mention other tuition costs, such as accommodation, food, books, and transportation. Just adding room and board brings that to 44 hours per week.

Debt-free public higher education is an important investment in our communities. Of Massachusetts high school graduates attending college, 62.6% choose a public college or university. Ninety percent of public higher education graduates stay in Massachusetts, according to 2014 figures. It’s also a matter of fairness. While more than 43 percent of Massachusetts residents hold a bachelor’s degree, many gateway cities have half the college completion rates, including Brockton, Fall River, Fitchburg, and Lawrence. Massachusetts is home to one of the highest-paid workforces in the country due to its college results, and we need to make sure Massachusetts residents in low-income communities and communities of color have equal access.

There are few words in English that are as appealing as “free”. Despite the obvious appeal of the word, there are often better ways to achieve political goals than to make things free. This is the case with public higher education.

The annual cost of tuition and compulsory fees at public colleges and universities in Massachusetts is approximately $ 1.6 billion. Rather than just making schools free and forcing taxpayers to cover the full amount of that amount, it would be a much better idea to provide relief as needed.

State colleges and universities should have a sliding scale where families pay what they can afford. This would translate into free public higher education for students from needy families, without debt to darken their future.

Simply making public higher education free to all Massachusetts students accepted into our public colleges and universities is tantamount to a massive transfer of public money to affluent families. This forces Massachusetts taxpayers to make up the full $ 1.6 billion in lost revenue. Reducing this tax burden by allowing the wealthy to bear the (fairly reasonable) cost of public higher education in the state would be much more prudent.

Consider the related issue of student loan costs. US Senator Elizabeth Warren has offered to forgive up to $ 50,000 in debt to households with an annual income of less than $ 250,000. But the Brookings Institution found that under such a plan, the bottom 60 percent of borrowers in terms of income would see only about a third of the benefits. The remainder would go to borrowers in the top two income quintiles.

The same concept applies here. In a wealthy state like Massachusetts, the families of many students accepted into our public colleges and universities can comfortably afford tuition and compulsory fees, and it is far more fair to ask them to pay than to pass the bill on to them. taxpayers who are, on average, less well off.

Implementing a means-based sliding scale for tuition and compulsory fees at public colleges and universities in Massachusetts would improve social mobility and make higher education more accessible to low-income residents without transferring the financial burden of wealthy families on state taxpayers.

This is not a scientific investigation. Please vote only once. 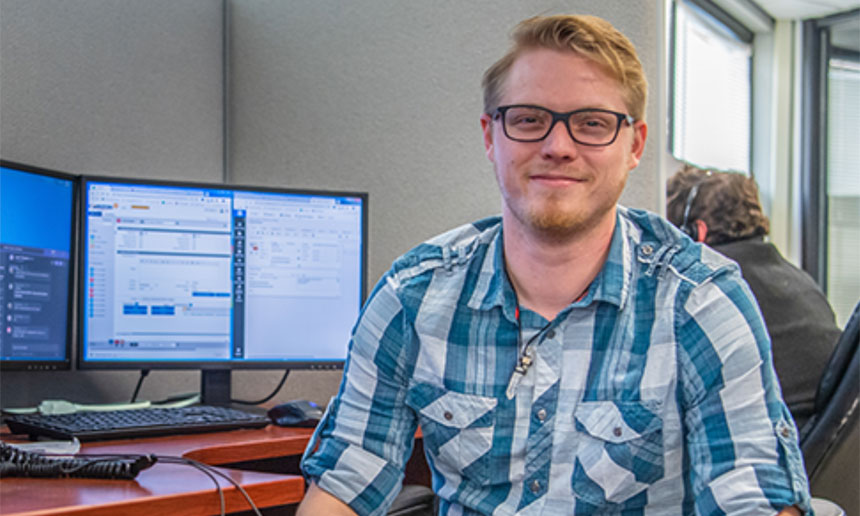 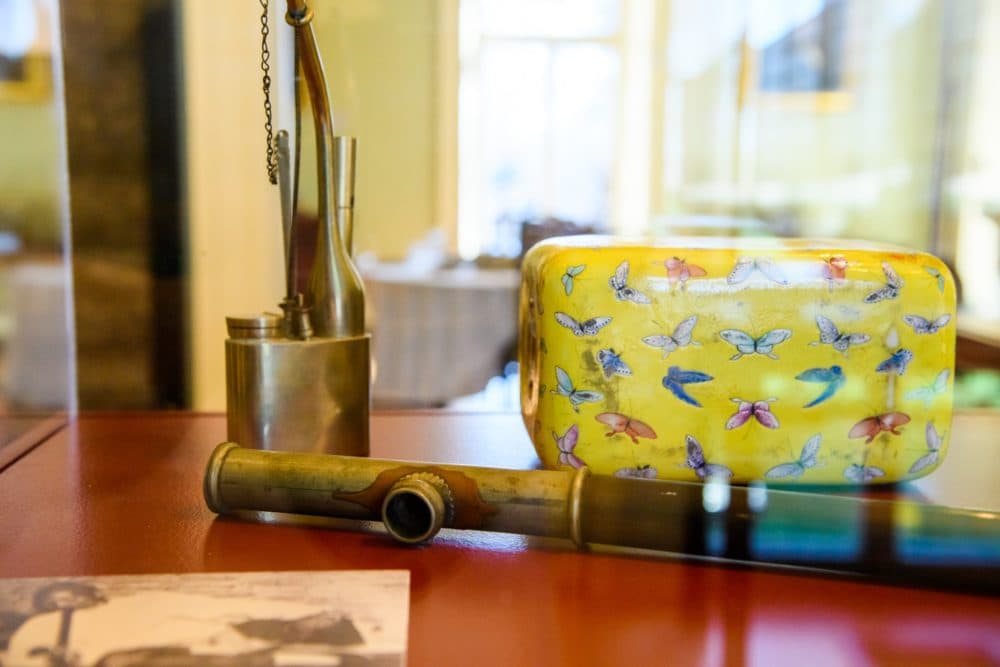 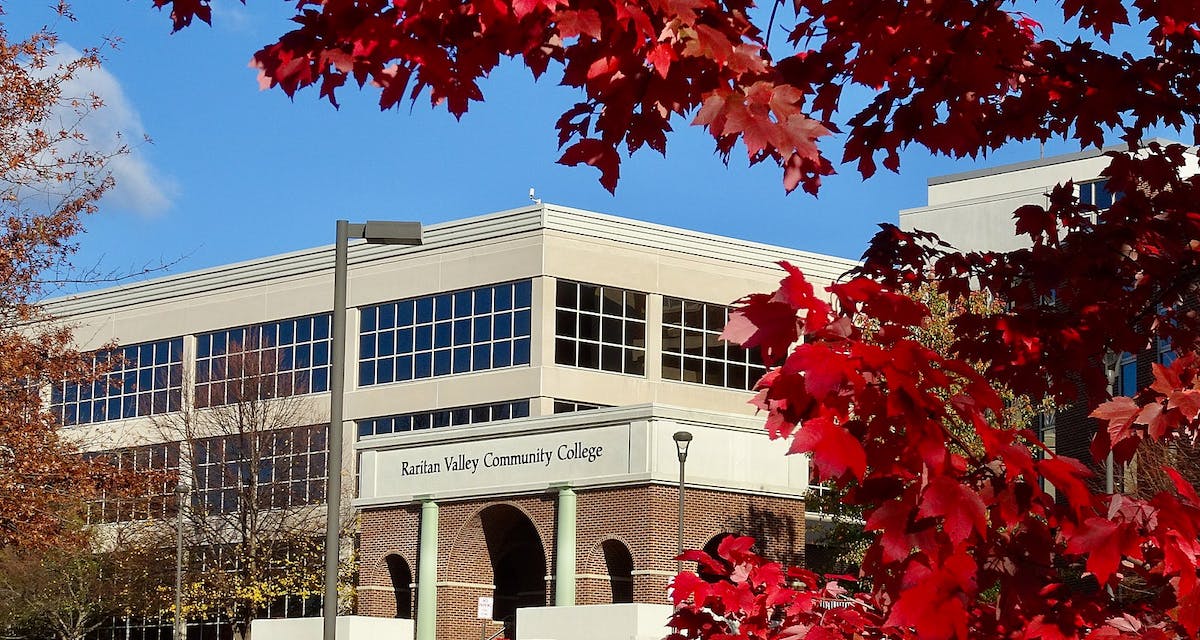 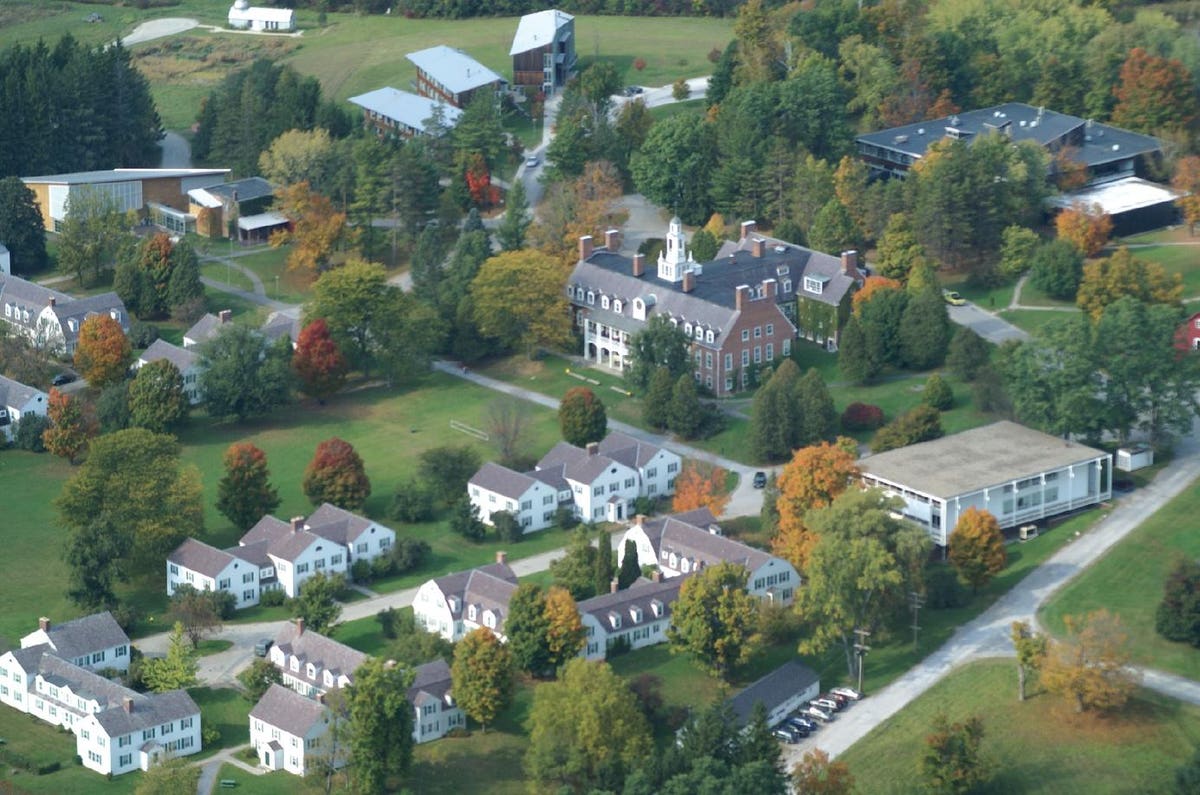 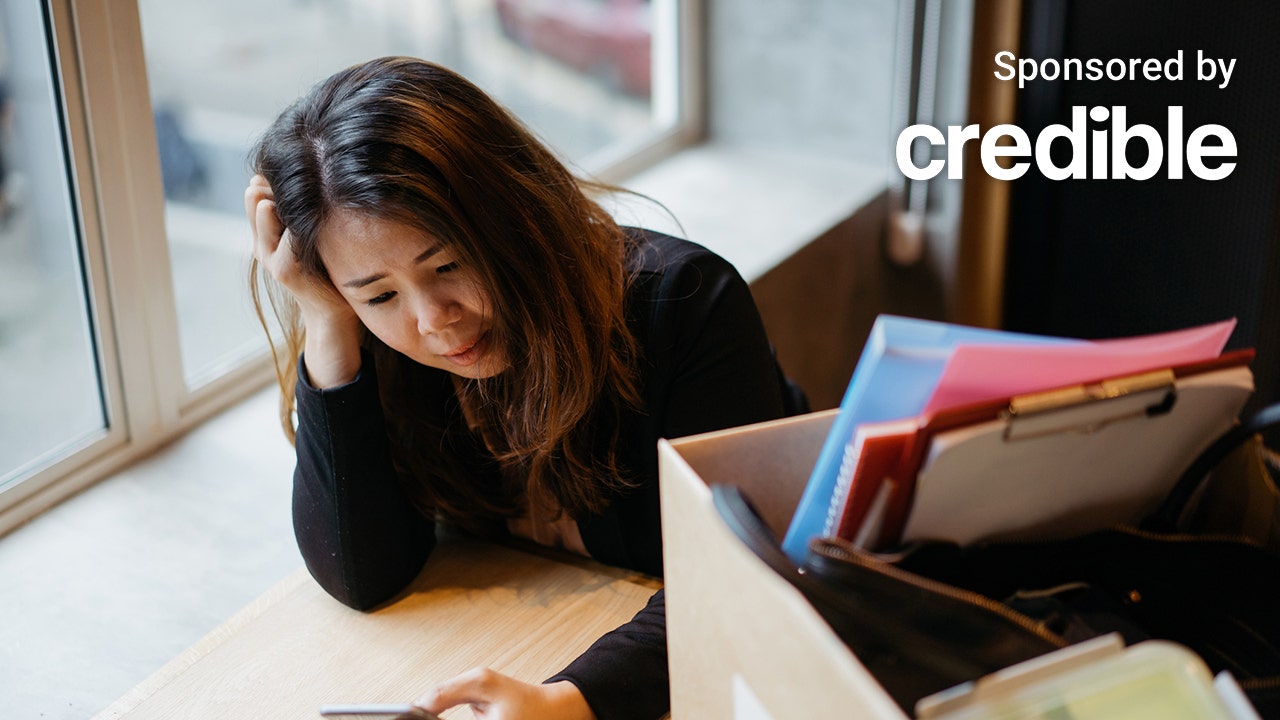