Various bills passed by the Tamil Nadu Assembly to replace the Governor with the Chief Minister as Chancellor of State Universities may hit a snag as they appear inconsistent with the Grants Commission Act 1956 academics, Governor RN Ravi said on Friday.

In an informal interaction with senior reporters from selected media organizations at the Raj Bhavan, he said that the bills are being considered and the opinion emerging is that these bills do not seem comply with the UGC law, which established standards and procedures for higher education institutions.

“The emerging view is that they seem inconsistent with UGC law and rules. If this is a definitive view, it will obviously be difficult for the Governor to give his assent. But I’m waiting for it [final] view,” he said.

The governor said some of them had also been passed on to the government.

Citing the case of the Siddha University bill, Mr Ravi said he pointed out the inconsistencies even at the stage of granting consent to move the bill. However, he returned in the same form and thus “he must pass the test”.

Pointing out that education was in the competing list, Mr Ravi said that if there is any incompatibility (with the central rules) or a bill is repugnant, it would be difficult to eliminate it.

Clarifying that as the constitutional head of the state, he was here to help the government of the state and not to transgress the borders, he reiterated his position that governance is the responsibility of the government.

At the same time, he pointed out that the Constitution mandates the Governor to exercise the options of assenting to a bill, denying assent, or reserving it for the President. Unless it is a money bill, the governor is not required to give automatic assent to it. All bills are dealt with and there are instances in which he raises observations and depending on the response, “I rely on what the Constitution expects of me.”

Mr. Ravi reiterated that Tamil Nadu is a progressive and forerunner state on various parameters such as human development, education, health, infrastructure, industry and poverty alleviation.

He rejected the idea that he was speaking in favor of Sanathana Dharma and expressing opinions that aligned with a particular political thought. “I express my opinions within the limits of the Constitution…”, he declared, asserting that there could be no universal consensus on any opinion.

The governor said he had very good relations with the government. “They are very nice people, very good, absolutely courteous. Whether it’s the chief minister or the ministers, I have absolutely no problem with them. I treat them like really good friends,” he said.

Mr. Ravi believed that the Chief Minister, MK Stalin, was a well-meaning person, who wanted to do good for the state and its people. “He is doing his best, but he has to hand it over to the system,” he said, adding that as he felt the need to share his concerns, he corresponded with Mr. Stalin. “I think if I have a concern and make it public, it doesn’t help; it only creates bitterness,” he said.

The governor expressed concern over falling education standards and felt that universities were operating in silos, which was not healthy. “My priority has been to improve the level of education in universities,” he said, reiterating his belief that the National Education Policy-2020 was a groundbreaking document.


While acknowledging that Tamil Nadu is known for maintaining law and order and the state police is ranked among the most professional police organizations, he expressed concern about the violence against the scheduled castes, the Adi Dravidas and women. “When I see the data, it is something that worries me. It impacts social harmony and is so crucial to our development and prosperity,” he said, expressing concern over the low conviction rate in cases registered under the Protection of Civil Rights Act (CPR).

Mr Ravi said that regardless of how others felt, he was aware that he could not let personal bias influence decisions. Whatever state he was governor of, his role would have remained the same. 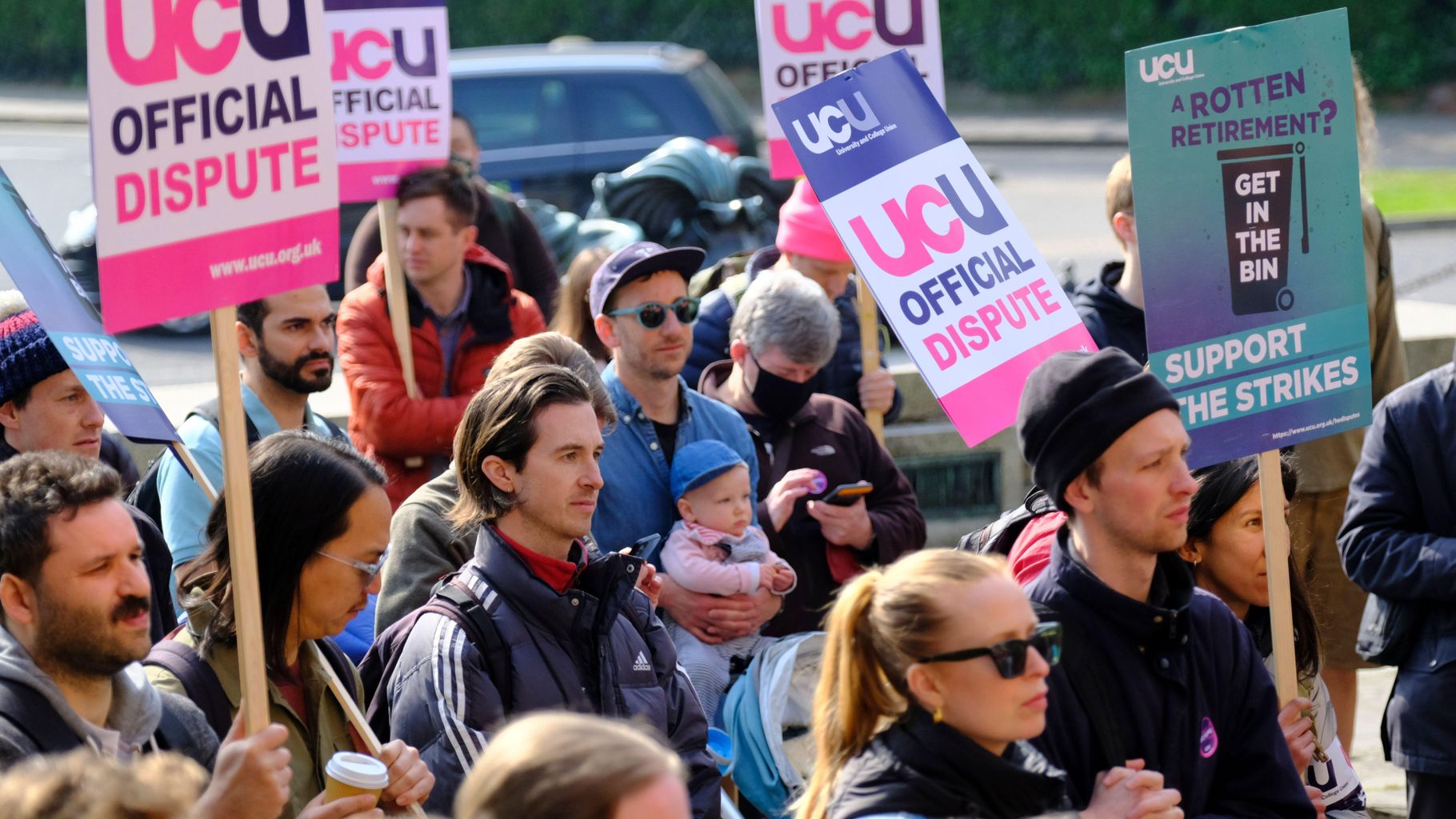 Research at Australian universities should be driven by curiosity, not commerce | Brian Schmidt